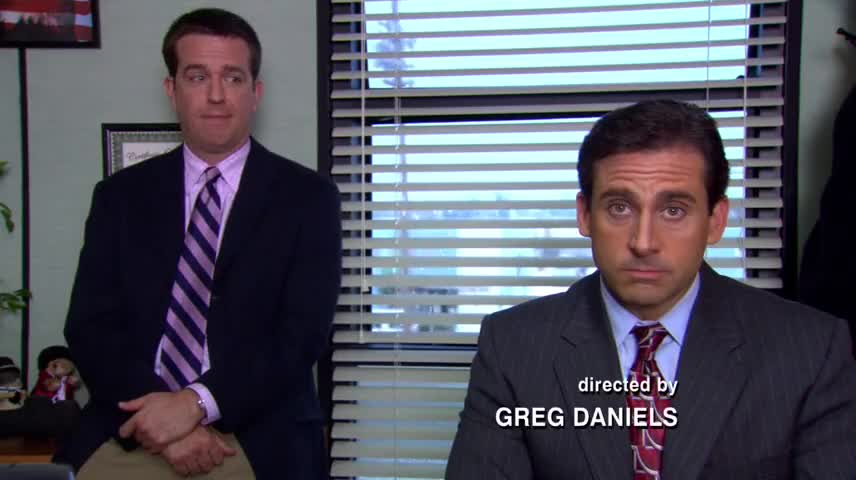 Michael: What does that even mean? That is impossible.

Michael: But, there is some good news. Oscar is back. Addition by addition

The Problem with Resolutions

I love New Years Eve. It’s my favorite of all holidays! Other holidays celebrate bunnies, or monsters, or the systemic exploitation of indigenous people, or Jesus Christ’s kind-of birthday[1], but not New Years. New Years celebrates reflection on the past and hope for the future.

In the spirit of the New Year, I take a couple hours a day out of my holiday vacation time to retrospect on the past year, plan for the upcoming year, and set goals. Since I place a lot of stock in the power of momentous occasions, I take this process seriously. My year-in retrospective usually ends up looking like a formal project retro would at work, my resolutions end up encompassing pages of categorized goals, and I end up with fairly organized plans detailing how I will get from where I am at the end of this year to where my ideal self is at the end of next year.

My failure to stick to my resolutions became particularly apparent this year. I realized there were quite a few 2018 resolutions that I was recycling into 2019 resolutions[2]. Looking back further, I found that this was a pattern that had emerged over the last few years; there were resolutions I set four years ago which I had resolved to work on but never even started to actualize.

A large part of this year’s retro involved getting to the bottom of this phenomenon, and thanks to Tim Ferriss, I have a working theory and a plan forward.

In The 4-Hour Chef, Tim Ferriss breaks down his personal method for becoming excellent at a skill in the shortest possible period of time. Whether it’s learning a language in a week or preparing to compete in the world championships for Argentinian Tango in a month, Tim’s thesis is that the core tenants and principles of learning are the same.

Tim’s entire systems approach to skill acquisition was informative and well-designed, one observation in particular struck a chord with me. Specifically, he noticed that the most important aspect of improvement often isn’t adding something new, but rather taking something away.

With respect to writing The 4-Hour Chef, that meant choosing recipes that required no more than 4 main ingredients. With respect to New Years Resolutions, this means focusing not just on what I am going to do in 2019, but also what I’m going to not do.

All too often I start the new year with a list of 20 some odd new things I’m adding to my life:

The problem is that time, energy, and resolve are not infinite. When you decide to add TODOs to your day, your year, or your life, you’re implicitly also deciding to either:

Sure enough, when my resolutions don’t include the active, intentional removal of things from my life, they just add more to my plate. I may make it through a few months of just doing more, but within a month or two, I’m exhausted and my goals fall by the wayside. And just like that, all of the momentum that I was so excited to capitalize on is gone.

So this year, before writing my resolutions, I took a look at what takes up space in my life. I asked myself how I spend my time and how much of my time is actually serving me. Once I identified the parts of my life that were absorbing time and energy but providing little in return[4], I resolved to cut out the bad before trying to introduce the good.

In other words, contrary to Michael Scott’s assertion above, I believe that a good way forward may be Addition by Subtraction. That’s why my focus heading into 2019 is on removing the bad to create space for the good.

[2] I guess this is the New Years Resolution equivalent of regifting, and it’s just as rude.

[3] You know, more than the, “what if docker containers, but we take care of the messy parts” explanation.

[4] I’m looking at you netflix reruns of The Office.